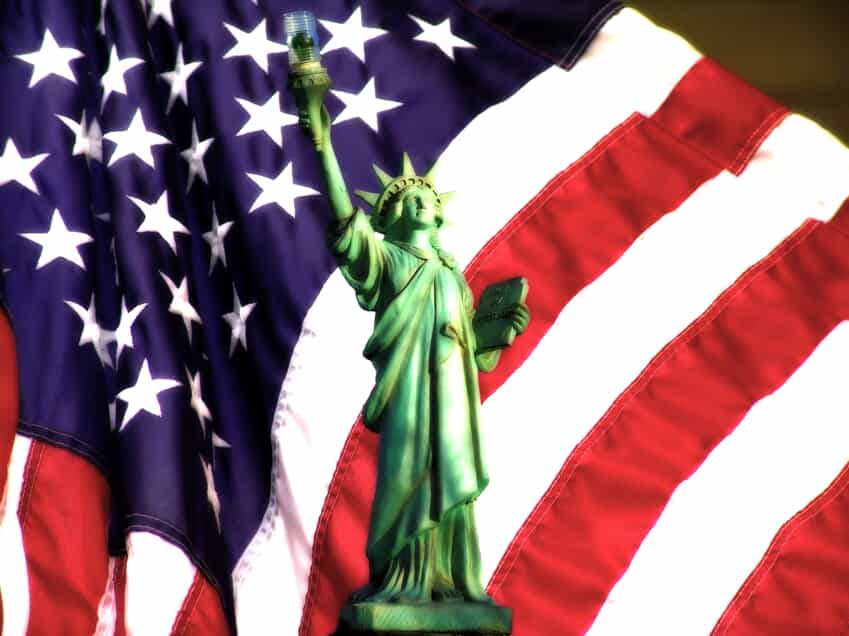 Since the September 11th terrorist attacks, airports around the country have instituted a zero-tolerance policy regarding state and federal law violations. Miami International Airport (MIA) is no exception. Law enforcement officers at Miami International Airport are adamant about issuing notices to appear in court, or even making arrests, especially for prohibited item violations. Many of these arrests are made by the Airport District Police for offenses such as bringing a prohibited item in carry-on luggage. Those prohibited items can include a concealed weapon such as a knife or firearm. In many of these cases, the passenger did not realize that the prohibited items were in a carry-on bag.

Criminal charges for prohibited possessions in Florida require knowledge. MIA law enforcement officials have detained individuals even when the circumstances failed to indicate the requisite knowledge. With President Trump's executive order banning Muslims and protests erupting at airports all across the country, including at Miami International, law enforcement officers at the MIA police department, Transportation Security Administration (TSA), Department of Homeland Security (DHS), and the U.S. Customs Border Protection (CBP) will likely be even more intolerant of airport security violations.

If you or someone you know has been detained or arrested at Miami International Airport for any reason, contact the Miami airport arrest attorneys at Hubbs Law Firm. Call (305) 376-7178 now.

The most common kinds of crimes allegedly committed at MIA include:

Many of these offenses are prosecuted in Florida state courts. Considering that many people travel from other parts of the country, going back and forth to defend against criminal charges can be a hassle.

Facts about Law Enforcement at the Miami International Airport

With more than 40 million passengers and two million tons of cargo moving through the Miami International Airport each year, MIA is one of the busiest airports in the world. The airport district enhances its enforcement through bicycles, Segways, and golf carts that provide better response times and higher visibility. The Miami-Dade Police Department's airport district also uses a motorcycle squad to provide the airport locality with traffic enforcement in areas not easily accessible by marked/unmarked vehicles.

Traveling can be stressful, so being detained at the airport can elevate that stress and fear exponentially. If you or someone you know has been detained or arrested at Miami International Airport, call a criminal defense lawyer who can help you get you achieve favorable results in your case. Our founding attorney E.J Hubbs also represents clients detained at the International Airport in Miami by the U.S. Immigration and Customs Enforcement (ICE) because of immigration issues. Our Miami immigration attorneys take cases throughout Miami-Dade County in surrounding cities of South Miami Heights, Cutler Bay, Princeton, Redland, Leisure City, Homestead, and Florida City. At Hubbs Law Firm, we have handled over 10,000 criminal cases and took over 50 jury trials to verdict.