Possession of a Controlled Substance in Florida

Discuss Your Rights & Options with Our Miami Drug Crime Attorneys

If you are facing charges of possession of a controlled substance in Miami-Dade County or anywhere throughout Florida, contact the Miami drug crime attorneys at Hubbs Law Firm right away for a free, confidential consultation. You could be facing harsh penalties, which may threaten your freedom and every aspect of your future.

Contact Hubbs Law Firm online or by phone at (305) 570-4802 today to learn more about how our firm can help you. Se habla español. 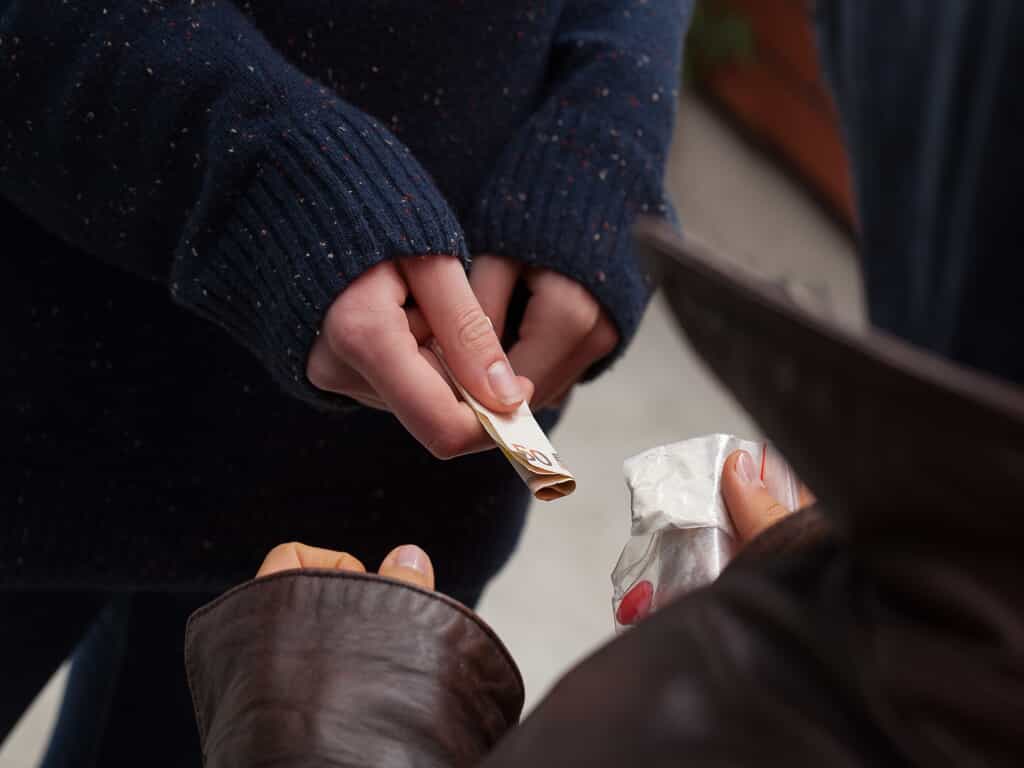 Chapter 893 of the Florida Statutes—known as the Florida Comprehensive Drug Abuse Prevention and Control Act—lists hundreds of drugs that are considered "controlled substances." The drugs are ordered into five "schedules" and regulated by the federal and state governments.

A conviction for possession of a controlled substance can have adverse effects, including an adjudication on your permanent record, prevent you from getting a job, or a suspension of your driver’s license. In addition, if you are not a United States citizen, a conviction for an offense related to a controlled substance violation will result in deportation from the U.S., unless certain exceptions apply.

Put Our Extensive Trial Experience on Your Side

At Hubbs Law Firm, we often defend clients in South Miami and throughout Miami-Dade County who were arrested on a charge of possession of a controlled substance.

Attorney E.J. Hubbs is Board Certified in Criminal Trial Law by the Florida Bar. This means that he has achieved the highest level of evaluation by the Florida Bar for experience and competency within a specific area of law while reflecting the highest ethics and professionalism in the practice of law.

With a deep knowledge of Florida's drug laws, E.J. and Erika Hubbs are prepared to tenaciously defend their clients charged with possession of a controlled substance. In many cases, we may be able to file motions to dismiss evidence or exclude the prosecution's evidence. Alternately, we may be able to transfer a case to Miami-Dade's Drug Court (MDDC). Drug court in Miami is an option for people who seek help for a serious drug addiction.

Possession of a Controlled Substance in Miami

Florida law heavily regulates the possession or use of controlled substances listed in the law. It is illegal to possess, cultivate, sell, manufacture, deliver, distribute, or traffic in these substances.

Local law enforcement agencies in Miami-Dade County work to locate and dismantle mid-level and upper-level narcotics organizations that operate within the City of Miami through the use of undercover officers, complicated sting operations, and confidential informants.

In the process, the officers often come into contact with and arrest individuals that simply use the drugs without any connection to organized crime. The undercover sting operations are often carried out by law enforcement officers within the Miami Police Department's Special Investigations Unit for Narcotics.

An important issue in drug possession cases is often how the controlled substance, narcotics, or drugs were discovered. If the police did not explicitly follow the laws related to search and seizure, they may have violated the Fourth Amendment to the U.S. Constitution. If so, evidence may be excluded by the court and a reduction or dismissal of charges may result.

A qualified criminal defense attorney will be able to review your case for mistakes made by the police or other law enforcement agencies during the arrest, search, discovery, or testing of any controlled substances.

Penalties for Possession of a Controlled Substance

Other penalties may include:

In many of these cases, the charges are resolved in drug court or in a regular division for "drug offense probation." Drug offender probation includes a drug evaluation and follow-up treatment, as well as frequent urine testing. More serious charges include possession with the intent to sell and drug trafficking.

How a Conviction Can Affect Your Driving Privileges

In addition to the penalties imposed by a judge or jury in a controlled substance possession case, the court is required to alert the state's Department of Highway Safety and Motor Vehicles (DHSMV) of the conviction. The DHSMV will then suspend a convicted person's driving privileges for two years with no chance for a hardship license during the first year of "hard" suspension.

Find an Attorney for Controlled Substance Charges in Miami

If you were arrested for possession of drugs, narcotics, or a controlled substance or any other drug charges in Miami or anywhere in Miami-Dade County, you should consider contacting Hubbs Law Firm for a confidential discussion about your case.

At Hubbs Law Firm, the initial consultation is always offered to potential clients at no cost. During the consultation, we will carefully listen to you and your concerns about your case. We will explain your charges, the penalties you may face if convicted in a trial, possible defense strategies, and the options you have before you make a decision about hiring a lawyer.

In certain circumstances, a first-time drug, narcotics, or controlled substance offender may be eligible for a pre-trial intervention program, which could result in a dismissal of charges. In some cases, a defendant may be wiser to proceed to trial.

If the search for a controlled substance was not conducted by the book, an experienced Miami drug crimes attorney may be able to negotiate for a reduction in charges or a judge may dismiss the case. The goal of Hubbs Law Firm in every case we accept is to avoid a conviction. We will go to trial if necessary.

Call us today at (305) 570-4802 or contact us online to schedule an appointment to discuss your charge for possession of a controlled substance.