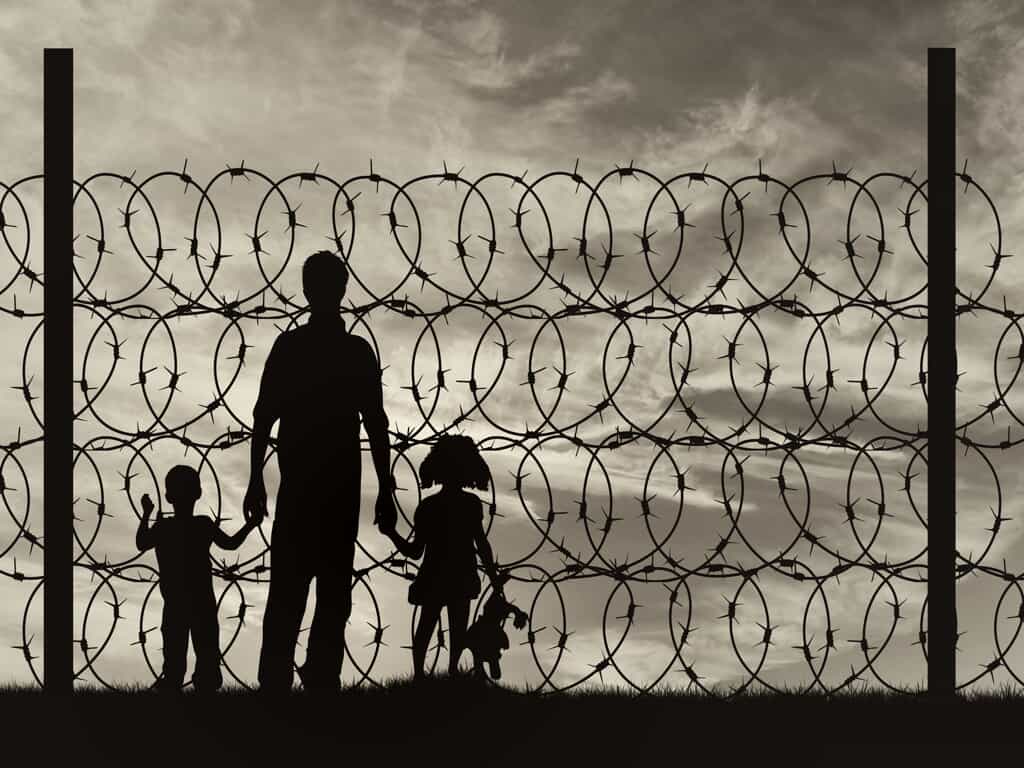 President Donald Trump has deported more immigrants under the Obama Administration than any other president. In 2015, according to the Department of Homeland Security (DHS) website, Immigration and Customs Enforcement (ICE) apprehended 406,595 individuals with 235,413 resulting in removal. Of the removals, 86% were considered “priority 1” offenders.

With the election of Donald Trump, the sky is the limit on removal enforcement. Donald Trump has not been secretive about his immigration policies including building a wall between Mexico and the U.S., mass deportations, refusing refugees from certain countries, and repealing Deferred Action for Childhood Arrivals (DACA). With the precedent set by the Obama Administration and with the election of Donald Trump, individuals placed in removal proceedings need a qualified Miami immigration attorney now more than ever. With the likely increase in removal proceedings, individuals will need representation for bond and to assert any immigration relief they may be entitled to.

If you or a family member has been threatened with deportation or removal, your time to act is limited. Call Hubbs Law Firm today to set up your free consultation with an experienced attorney. Attorney E.J. Hubbs has years of legal experience as a criminal defense attorney in the Miami-Dade County area. Our firm represents clients facing deportation and removal, immigration bond hearings, issues with permanent residence, and related immigration issues. We serve clients in Miami-Dade County, and surrounding cities of Miami, Miami Beach, Coral Gables, Hialeah, Miami Springs, Doral, Kendall, Homestead, and Pinecrest.

What is the Deportation & Removal Process in Florida?

Legal permanent residents are deportable after certain types of criminal convictions or other activity that is in violation of the Immigration and Nationality Act. Undocumented immigrants are removable at any time. Generally, one of two things sparks the initiation of removal proceedings.

If no bond is set, or if the individual cannot make bond, the person will likely be taken to Krome Detention Center in Miami, FL. A court date called a “master calendar” will be set in the near future. If the person is out of custody, a master calendar hearing will likely be set at Immigration Court in Orlando, FL. You can call 1-800-898-7180 to obtain information on any future court date by providing the individual’s A number.

At the master calendar hearing, the immigration judge will ask the individual to plea to the NTA, which involves admitting or denying certain factual allegations and conceding or denying removability from the United States. This is a very important part of the process and should never be handled by a person without a qualified Miami immigration attorney.

At the individual hearing, the person in removal proceedings will have the burden of proving if they are entitled to immigration relief. Different types of immigration relief have different elements that must be proven for relief to be granted. A qualified immigration attorney should conduct this hearing as immigration law is very complex.

If an individual accepts voluntary departure, however, he forfeits his right to seek immigration relief and appeal his or her case. However, not everyone is eligible for voluntary departure. For example, if you have been convicted of an aggravated felony or are a national security risk, you are not eligible. In addition, voluntary departure is completely discretionary and is determined on a case by case basis.

Voluntary departure is generally advantageous only if the individual is not eligible for any type of immigration relief and should not be accepted without a consultation from a qualified immigration attorney.

Under Federal Statute 8 U.S.C. 1229b, cancellation of removal is available to both legal permanent residents and undocumented immigrants.

For legal permanent residents to qualify for cancellation of removal, they must prove that prior to the NTA or their criminal conviction, the following statements applied:

For undocumented immigrants to qualify for cancellation of removal, they must prove that prior to the NTA or their criminal conviction, the following statements were applicable:

An individual applying for adjustment of status has the burden of proving to the immigration judge that he or she is eligible. Specific documentation must be filed with USCIS and the court to satisfy the burden to adjust status. An individual hearing may be required to prove the legal relationship is valid. This is especially true in cases where the individual is attempting to adjust status through a United States citizen spouse.

The Violence Against Women Act or “VAWA,” was enacted to protect domestic violence victims who are subject to removal from the United States.

To qualify for VAWA Cancellation, an individual must satisfy all of the following:

The key determination in any VAWA claim is whether the individual was the subject of battery or extreme cruelty at the hands of a U.S. citizen or lawful permanent resident spouse or parent.

In the past, many individuals have made fraudulent VAWA claims to avoid deportation and receive immigration status. Therefore, this claim should generally be supported by corroborating evidence such as witness testimony, affidavits, police reports, injunctions, or other relevant evidence.

Asylum is available for most individuals who have a credible fear that they will be persecuted if deported to their home country based on their race, religion, nationality, membership in a particular social group, or political opinion. An individual must apply for asylum within one year of entering the United States. The threshold question in any asylum defense is the credibility of the respondent. While testimony alone can be sufficient to win an asylum claim, generally corroborated evidence such as affidavits, documents, and country condition reports are necessary. The benefit of winning an asylum claim is that you will not be deported, you can receive employment authorization after 180 days, and you can eventually obtain a green card for yourself and your family.

Some individuals are not eligible for asylum including:

Withholding of removal is a type of immigration relief that is granted based on the exact same factors as an asylum claim.

However, instead of simply proving a credible fear like an asylum claim, the applicant must show that “it is more likely than not” that an individual will be persecuted if removed to their home country based on:

Relief under the convention against torture is even less advantageous than asylum or withholding of removal. To qualify, an applicant must prove that “it is more likely than not” that he or she will be tortured if returned to their home country by the government or at the acquiescence of the government. The only benefit conferred to an applicant who is granted relief under the convention against torture is that he or she will not be deported to the country where he or she could be tortured. However, the applicant might not receive immigration status or be released from custody, and could still be deported to a third country.

The deportation officer or the attorney for DHS will then make a determination whether to grant the request after weighing the positive and negative factors of the individual’s situation. These factors are outlined in a June 17, 2011 memo from ICE. However, these factors could be subject to change based on policy changes by the Trump Administration.

Some factors considered include :

If you have a friend or a family member in Florida who is currently in removal proceedings, you should contact Hubbs Law Firm immediately. Our founding attorney, E.J. Hubbs, is experienced in both immigration and criminal law. His unique experience in both areas of the law can assist you in defending your friend or relative against deportation from the United States. You may be eligible for certain types of immigration relief but must seek help.

At Hubbs Law Firm, your first consultation is always free. Our team can discuss all aspects of your case with you and inform you of any immigration relief or defenses that might be applicable to your friend or family member’s case. We represent immigration clients in Miami and throughout Miami-Dade County, including Hialeah, Miami Gardens, Miami Beach, North and South Miami, Homestead, Kendall, and anywhere else in the area.

Call our deportation and removal attorney in Miami today to schedule your consultation at (305) 376-7178.